Donald Glover is dishing on his upcoming TV projects with Amazon.

In a recent interview, the “Atlanta” star praised Malia Obama’s writing style, and confirmed previous speculation that she’s assisting him with writing on the Amazon series.

Grammy award winning artist Donald Glover may be ending his hit series “Atlanta”, but his media presence is anything but. The “This Is America” artist signed an eight-figure overall deal with Amazon Studios in February 2021. At which time it was rumored that former White House daughter Malia Obama could possibly be joining his team as a writer.

While discussing the upcoming projects, Donald confirmed Malia’s presence in the writing room and says he sees success in her future stating:

Donald’s brother, Stephen Glover – who he frequently collaborates with – is also in writers room for the Amazon series. He had this to say regarding Malia’s contributions to the show: 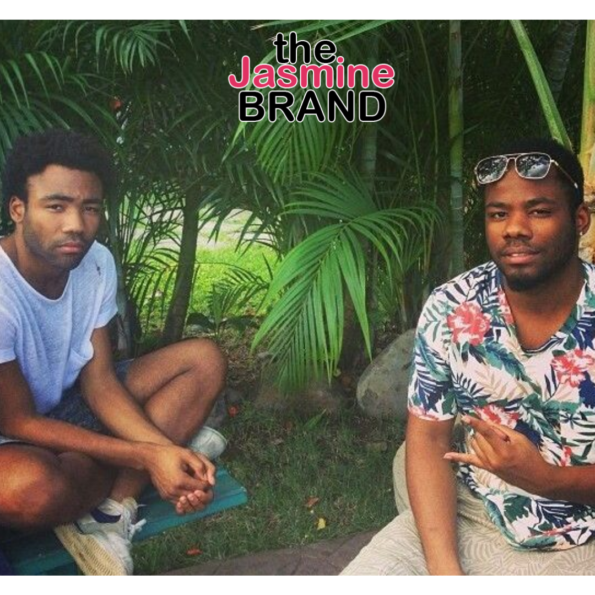 A name nor release date has been confirmed for the series, but it will reportedly be based on the life of a “Beyonce like figure”.

Are you tuning in for the Glover x Obama series? Leave us your thoughts in the comments!

MACHINE HEAD To Play 1997’s The More Things Change In…

27 Retired Actors And What They Do Now

Singer ‘terrified’ of dying following the…