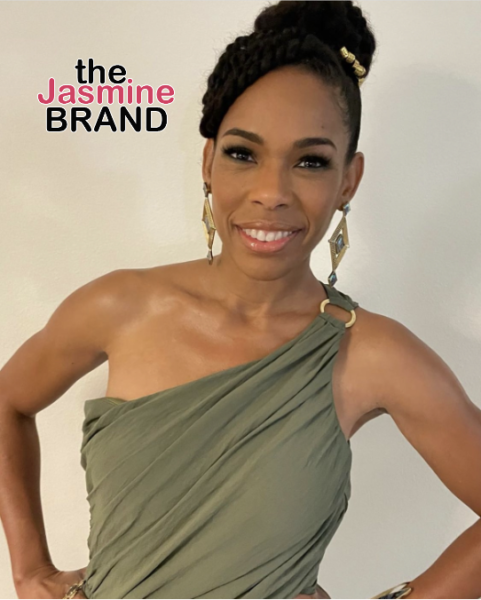 EXCLUSIVE: “Snowfall” Actress Angela Lewis Says ‘The Government Intentionally Sold Drugs In Our Community’ As She Describes What She Wants Viewers To Take Away From The Show

Snowfall actress Angela Lewis explained what viewers should gain from watching the crime drama. In an exclusive interview with theJasmineBrand, Lewis spoke about the new season of the show. When asked what the biggest takeaway from the show was, she stated:

“I hope that with all of the excitement of the violence and the strategy that comes with living a gangster life and building one’s empire…like, that’s super exciting, but I hope that people can hold onto the reason that we’re telling this story in the first place, which is the understanding that the government intentionally sold drugs, had a hand in selling drugs to our community in order to pay for weapons, in order to fund an illegal war against other people of color. That is the takeaway.”

The actress also opened up about the late John Singleton, who co-created the series. 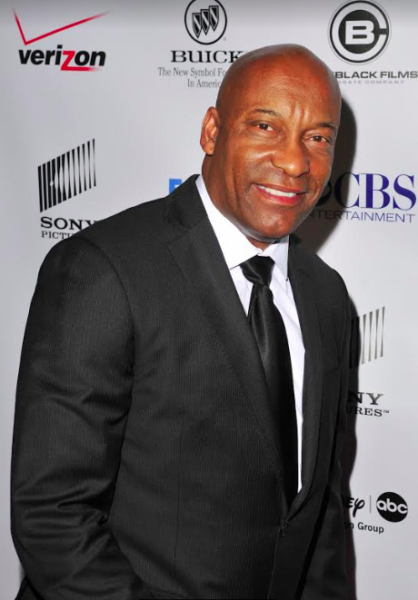 Singleton, a lauded figure in black cinema, died in 2019 at the age of 51. Interviewer TK Trinidad questioned if the show runners were continuing Singleton’s vision. Lewis responded:

“I think he was very clear with the cast, and with his creative team and the producers about what his vision was. He fought really hard to put people in front of the camera and behind the camera that could make that vision come to be. Very smart people and people who believed, still, in what his vision was.”

“Obviously, with him not being here, we don’t have his every-step-of-the-way kind of shepherding, but I hope that he is proud, and I hope that the efforts that we as individual creatives and also as a unit are combined efforts to maintain the integrity of his vision. It still exists, and I hope we’re making him proud.”

Snowfall returned to FX for a fifth season on Feb. 23.

What do you think about the theme of Snowfall? Leave us a comment and let us know!