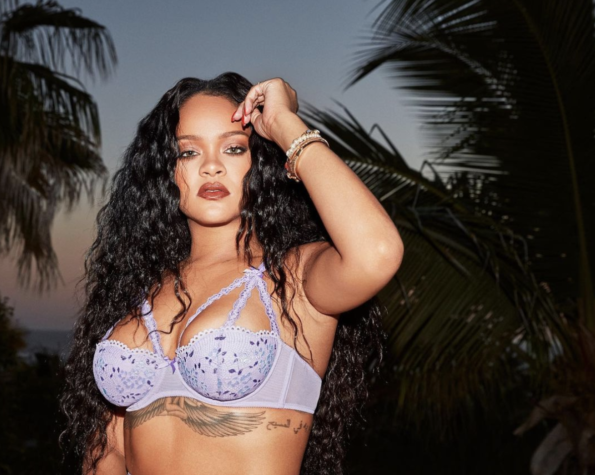 Fashion mogul Rihanna is reportedly in talks to make a major public offering. The deal could increase Savage X Fenty to over $3 billion.

A secret source says the lingerie company is working with banks such as Goldman Sachs Group Inc. and Morgan Stanley. The listing could make an appearance by the end of 2022.

Sources say that nothing is final. Their IPO, timing, and overall plans are subject to change.

Savage X Fenty was founded by Barbadian pop sensation Rihanna in 2018. Since its launch, the brand has gained a large following. Most supporters and consumers admire the fact that the company is all-inclusive. Unlike several traditional brands, Savage X Fenty retails sizes from XS to 4XL.

They’ve also been praised for their wide selection of ambassadors. Singer Normani, and rappers Kash Doll and Rico Nasty are notable representatives. Popular social media influencers like makeup guru Jackie Aina are also a part of the lineup.

What do you think of Rihanna’s next business move? Leave us a comment and let us know!