WNBA Star Brittney Griner-Texas Reps Sheila Jackson Lee & Colin Allred Working To Secure Her Release: She Was A Guest In Russia & I Will Be Demanding Her Release 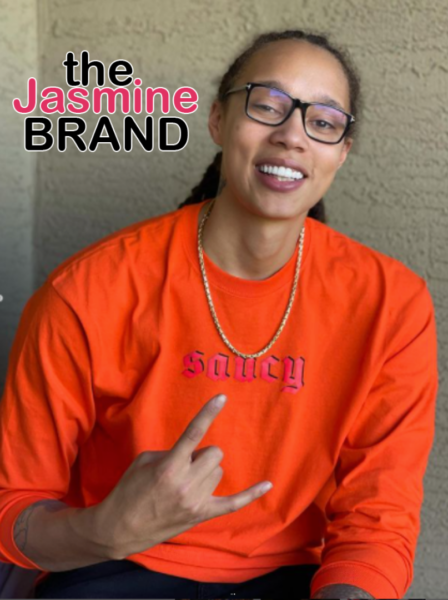 WNBA Star Brittney Griner–Texas Reps Sheila Jackson Lee & Colin Allred Working Secure Her Release: She Was A Guest In Russia, & I Will Be Demanding Her Release

WNBA star Britney Griner has congress on her side as Russia continues to hold her on drug charges. Texas Rep. Sheila Jackson Lee (D-Texas) and Colin Allred (D-Texas) are teaming up with the state department for the Houston-native’s release.

Allred, whose office has already gotten the ball rolling, told an outlet:

“My office has been in touch with the State Department, and we’re working with them to see what is the best way forward,”

“I know the administration is working hard to try and get access to her and try to be helpful here. But obviously, it’s also happening in the context of really strained relations,”

“I do think that it’s really unusual that we’ve not been granted access to her from our embassy and our consular services.”

“The Russian criminal justice system is very different than ours, very opaque. We don’t have a lot of insight into where she is in that process right now. But she’s been held for three weeks now, and that’s extremely concerning,”

“So this is not the first time in recent years that an American has been detained and then held either without reason or without a sufficient kind of explanation,”

“Allred explained. “What’s obviously different here is that Brittney is an extremely high-profile athlete, and it’s happening during the course of a Russian-begun war in Ukraine, in which we are deeply opposed to what they’re doing.”

Sheila Jackson Lee, who represents Houston, touched on the situation during a press conference Saturday (Mar. 5). She said:

“We know that there were some issues dealing with vape cartridges and other items but let me be very clear: Brittney Griner is a United States citizen, she was a guest in Russia … and I will be demanding her release,”

“Anyone that is killing and attacking and destroying Ukraine, a neighboring country that is not bothering them, has no right to hold Ms. Griner. Period.”

Griner was arrested for having a vape cartridge–which contained liquid with hash oil–inside her carry-on at the airport. She was traveling from New York to Moscow.

The basketball champion has been sitting in jail during the war between Russia and Ukraine.

Griner allegedly has criminal charges pending. If convicted, she’s could face up to 10 years in prison.

Her wife, Cherelle Griner, took to Instagram about her partner’s circumstances:

“We love you babe! People say “stay busy.” Yet, there’s not a task in this world that could keep any of us from worrying about you. My heart, our hearts, are all skipping beats everyday that goes by. I miss your voice. I miss your presence. You’re our person! There are no words to express this pain. I’m hurting, we’re hurting. We await the day to love on you as a family.” 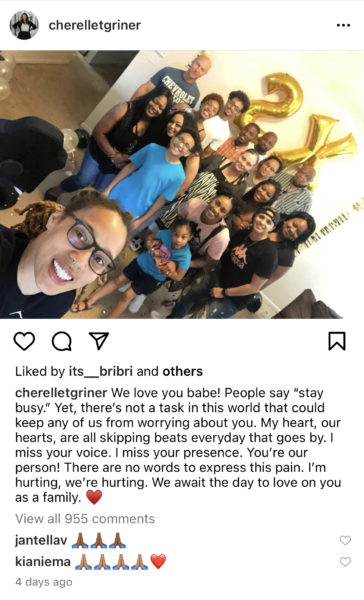 Do you think Congress will be able to help Britney Griner? Leave us a comment and let us know!