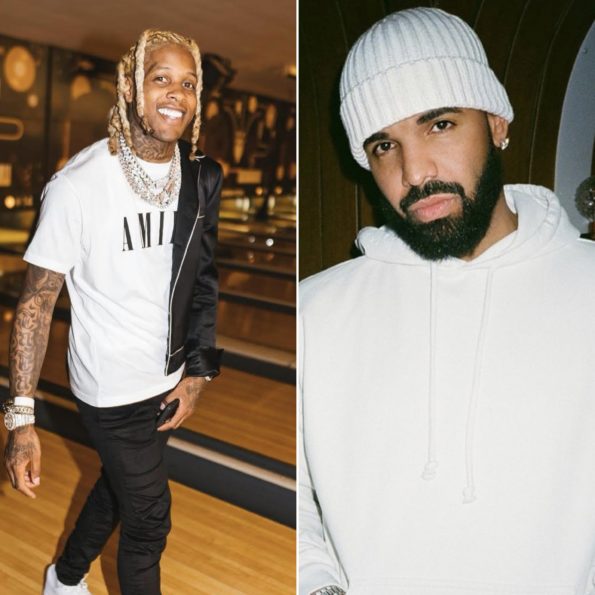 It looks like Drake may have played a major role in Lil Durk’s success!

“This mother*** Drake came through in the DM like, ‘send me your number’…He sent the song through, then I called everybody, ‘we rich, it’s over with’. He got that touch for real. I turned into a fan that day.” 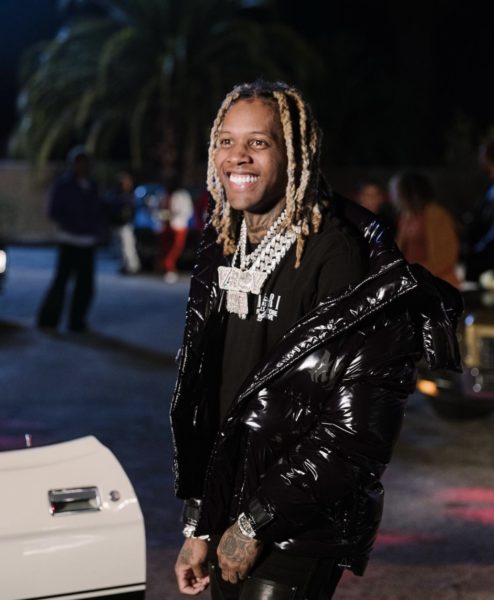 Lil Durk goes on to reveal that his booking increased drastically after being featured on Drake’s song.

The Canadian rappers 2020 single single “Laugh Now Cry Later,” –which featured Lil Durk– peaked at No. 2 on the Billboard Hot 100 and remains his highest-charting hit. They collaborated again for Drake’s single “In The Bible” which was featured on his record-breaking “Certified Lover Boy” album last year.

What are your thoughts? Let us know in the comments below!