That’s Not Even Her Real Name: 70 Fascinating Facts…

Britney Spears Shares Insight Into Her Bond With Sons Sean…

EXCLUSIVE: Having proved a big winner for clients such as Gabrielle Union-Wade and Megyn Kelly  Freedman + Taitelman LLP is now expanding the depth and scope of its partnership bench.

“Mike Taitelman and I are in our 25th year at the firm trying to be better every day,” Freedman told Deadline of the four new partners. “There is no question that today we are better in welcoming our new partner Miles Cooley to the firm and promoting Sean Hardy, Brian Turnauer and Ben Marsh as our new partners,” the Hollywood heavyweight attorney added. “We cannot wait for what comes next!”

Formerly a partner in the LA offices of DLA Piper, Berkeley School of Law, grad Cooley has represented the likes Curtis “50 Cent” Curtis, Rihanna, and hip hop kingpin Jay-Z, as well as other entertainment industry clients.

Certified as a player agent by the National Basketball Players’ Association, seasoned civil litigator Turnauer focuses on entertainment employment matters and celebrity threat assessment. In the latter capacity, the lawyer has worked closely with dedicated units in the FBI and LAPD. Turnauer has been at Freedman + Taitelman for nine years.

Having worked closely with Freedman on lawsuits involving the Paradigm Talent Agency, the Judge Judy show and more, litigator Hardy straddles specialities of executive exit packages and courtroom battle. Hardy has been at the firm for five years.

Centering on real estate, business and employment dust-ups for corporate and Tinseltown clients, Marsh has earned a reputation as a hard edged advocate. Marsh has been at F + T for four years.

In that light, and a very unlawyerly spirit of style, check out below the graphics Freedman + Taitelman put together for their new partners: 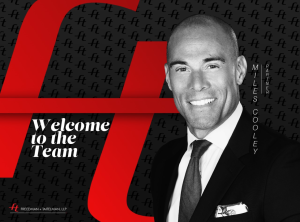 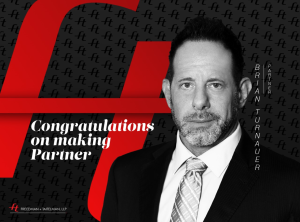 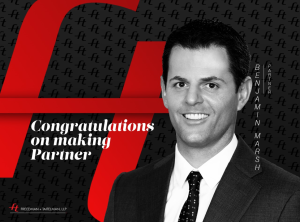 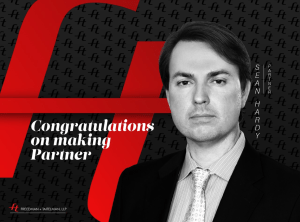 Khloe Kardashian On The Most Hurtful Things Said Of Her

That’s Not Even Her Real Name: 70 Fascinating Facts About Meryl Streep

Jussie Smollett Will Be In Protective Custody While Serving…

Gigi Hadid Is Now A Platinum Blonde And I Am Obsessed

What to Expect in ‘The Batman 2’

Obi-Wan Kenobi Season 2 is ‘Something We Talk…